This week we’ve interviewed a social media manager to get more on-the-ground tips of how to leverage social media to drive traffic. We’ve rounded this up into 3 quick tips to help you!

END_OF_DOCUMENT_TOKEN_TO_BE_REPLACED

If you’re trying to break into international markets and are looking for new social media platforms to help you – this post is for you.

END_OF_DOCUMENT_TOKEN_TO_BE_REPLACED

It can be tough constantly having to come up with new ways to be engaging online.

Especially if your business relies on social media as one of its key marketing channels.

So this January, we’ve made the hard work easier for you by coming up with 3 new ways to give your social media a bit of a jolt-start this 2019.

We all love stories – and it’s not just up to writers to do them. Some of the best performing social posts of 2018 were ‘live-tweet’ stories, where audiences followed a situation as it unfolded in real time.

Now this might sound complicated. After all, what have you got to tell a story about?

Well, depending on your field, how about these ideas?

2. Focus on quality rather than quantity

We talked about the ‘white noise’ social media posts in 2018, and we definitely do not want to carry those through to 2019!

Instead of looking at social media as some kind of broadcast opportunity, focus instead on seeing it as an opportunity to hand-pick what you want to show off about yourself/your business/your brand.

In fact, studies have shown that having less content can promote higher engagement in each content piece.

3. Reach out to other people and do some partnerships

We all know that building own brand often includes networking, regardless of your industry. But how about partnering up with someone in order to take your social media to the next level this year?

Have you got new ways that you’ll be spicing up your social media feeds this year? Let us know in the comments below! 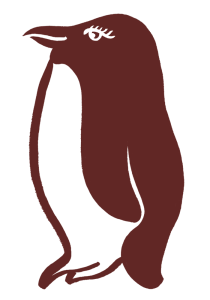 I know what it’s like. Christmas is coming and you’re busy – you’re shopping, visiting family. Having one-too-many glasses of mulled wine. Your work mojo goes down the closer to Turkey Day we get – and sure enough, you’ll find yourself a bit less interested in doing the normal “admin” tasks, like keeping on top of your social media presence.

But it doesn’t have to be hard. If you’re smart, you can clock off on December 24th and not clock back in until January 1st. Whilst still keeping your social media accounts as lively and fresh as ever.

END_OF_DOCUMENT_TOKEN_TO_BE_REPLACED

Hashtags tend to be all over the place on Instagram. It’s hashtag city over there. Twitter, on the other hand, seems to be a little bit more reserved. A bit more chill.

But does that mean that hashtags don’t matter on Twitter?

END_OF_DOCUMENT_TOKEN_TO_BE_REPLACED

We know you’re busy – August is nuts for anyone performing. If you’re not touting your show on the Royal Mile, performing or having a well earnt post-performance beer, the last thing on your mind is probably tweeting, updating your Facebook or even (heaven forbid) posting a blog.

Who has time for any of that?

Why it’s important to stay active

Edinburgh Fringe creates a lot of its own buzz – people are excited to be there, they’re excited to see new shows and they’re wandering around looking for something new. Even those not at the Fringe will be following what’s going on, whether that’s through something like the BBC or through the Instagram and Facebook posts of their mates who are there.

So this is no time for a social media blackout!

You don’t want to be the person that misses a great reviewer because they’ve tweeted something about having a free slot and you’ve missed it, do you?

What you should be doing

If anything,  you need to be more active than usual. Remember, social media is a key tool in your arsenal for promotion. And that means:

Getting a little help

Now we’re not saying every second of your spare time needs to be spent on Twitter or Facebook. Here are some things you can do:

1. Set up some rules on IFTTT – such as “whenever someone mentions you in a Tweet, send them a thank you as a reply” 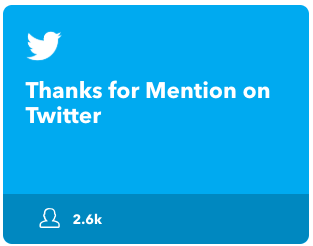 2. Schedule some Tweets/Facebook posts using Buffer so that you’re never silent (more on how to do this here)

3. Schedule a blog post to drop in the middle of the Fringe, and then go in and add some news images just before it posts. You might want to write something like “Having an awesome time” or “best night ever so far at the Fringe,” or even “Funniest moments of my Fringe so far” – you’re scheduling it, so you’re going to need to get *cough* creative *cough* with the content, but reason images will add authenticity. You can change this where it says ‘Publish Immediately’ on WordPress, click the arrow and select ‘Schedule’. 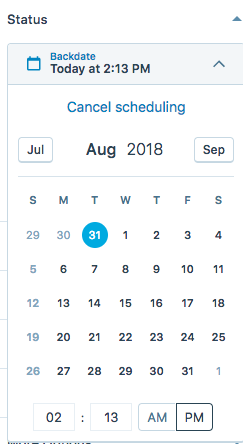 All of these things will help you be active on Twitter, Facebook or your blog during what’s going to be a very, very busy month!

Here at Penguin in the Room we LOVE bringing the social to your events. We were delighted to live tweet the Burdett Awards 2018 for our client Burdett Trust for Nursing. 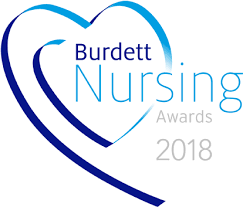 The awards were held on 24th May at the gorgeous Waldorf Hitlon Hotel in London with the super awesome Call the Midwife actress Helen George hosting. The awards were acknowledging and celebrating nurses and nurse led initiatives across the world.

The Burdett Awards had 250 guests at the event and our challenge was to extend the guest-list via social media! We created the hashtag #burdettawards for the event.

The hashtag was including on promotional material on the night and we live-tweeted through out the night and engaged with others who were interacting via our hashtag. 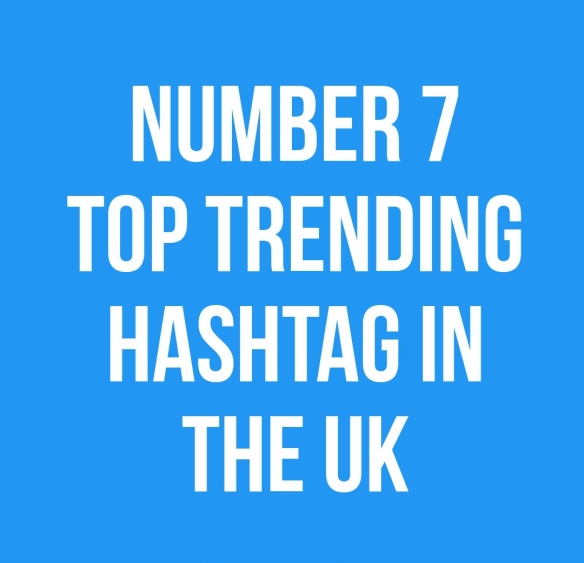 Congrats to our Twitter obsessed Social Media Manager Lucy for such awesome work!

Follow The Penguin in the Room Blog on WordPress.com